Welcome to the United Denominations of Action Chapel International. We are one church in many locations worldwide, a place where Divinity meets Humanity. United Denominations of Action Chapel International was founded by the Archbishop Nicholas Duncan-Williams, who is the founder and father of the Charismatic Movement in Ghana.

UDACI, one church in many locations, has over 500 branch and affiliate churches located Africa, Europe, and North America, and since 1992 has met in the Prayer Cathedral near the Accra airport. 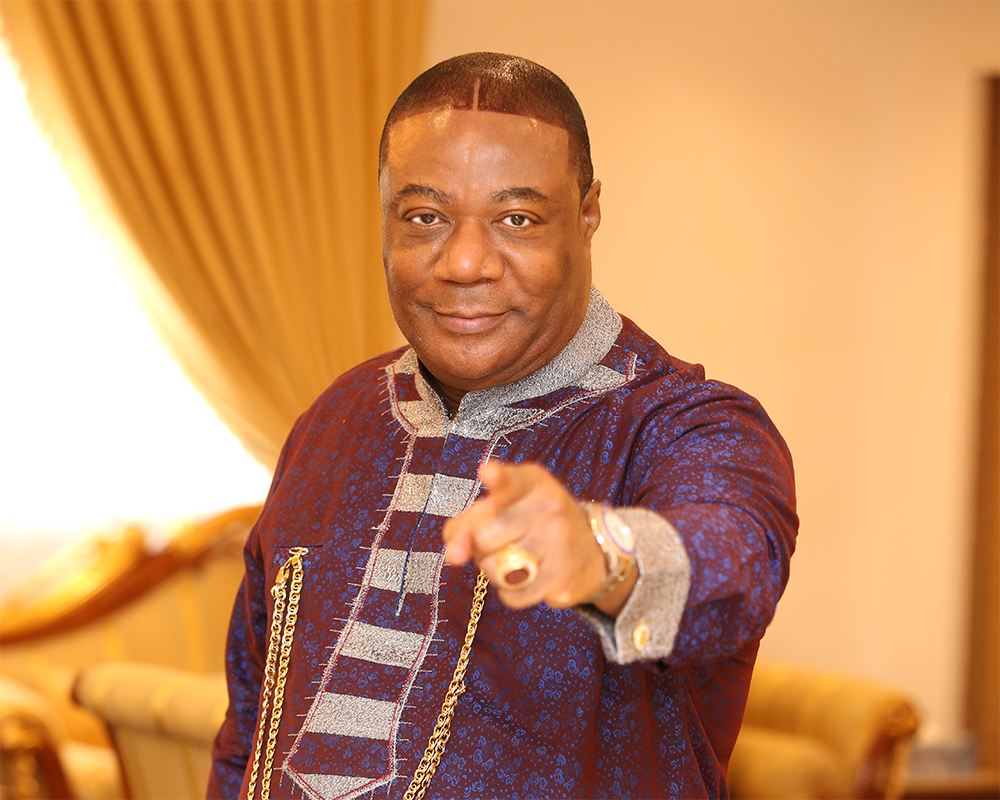 Archbishop Nicholas Duncan-Williams is the Presiding Archbishop and General Overseer of United Denominations of Action Chapel International, head-quartered in Accra, Ghana. He is the founder and father of the Charismatic Movement in Ghana and other parts of West Africa. United Denominations of Action Chapel International, one church in many locations, with more than 200 branch churches and 2,000 affiliate ministries globally. Known in many parts of the world as the Apostle of Strategic Prayer, Archbishop Duncan-Williams is also the Founder and President of NDW Ministries that hosts an annual Prayer Summit, bringing revival to international cities through the power of corporate, intercessory and prophetic prayer.

Archbishop Duncan-Williams also serves as an intercessor and minister for numerous African Heads of State, civic and business leaders. The recipient of many global honors and the only African pastor to have ever prayed at an official program during the United States of America Presidential Inauguration, Archbishop is respected as a coach, mentor, and advisor to countless clergy and civic leaders, training thousands and building communities and nations for the end time harvest. Archbishop Duncan-Williams is married to Rosa Whitaker Duncan-Williams, with four adult children and six grandchildren.

The Church leadership also consists of the

To make Christ known throughout the world
through the multiplication of Churches and Denominations.

To train, equip and develop Christ-like disciples through prayer, the Word of God, prophetic
and spiritual warfare, deliverance, and soul-winning for the end-time harvest.

ONE CHURCH IN MANY LOCATIONS

FIND A LOCATION
Login to Action Chapel International
Reset Password
Enter the username or e-mail you used in your profile. A password reset link will be sent to you by email. 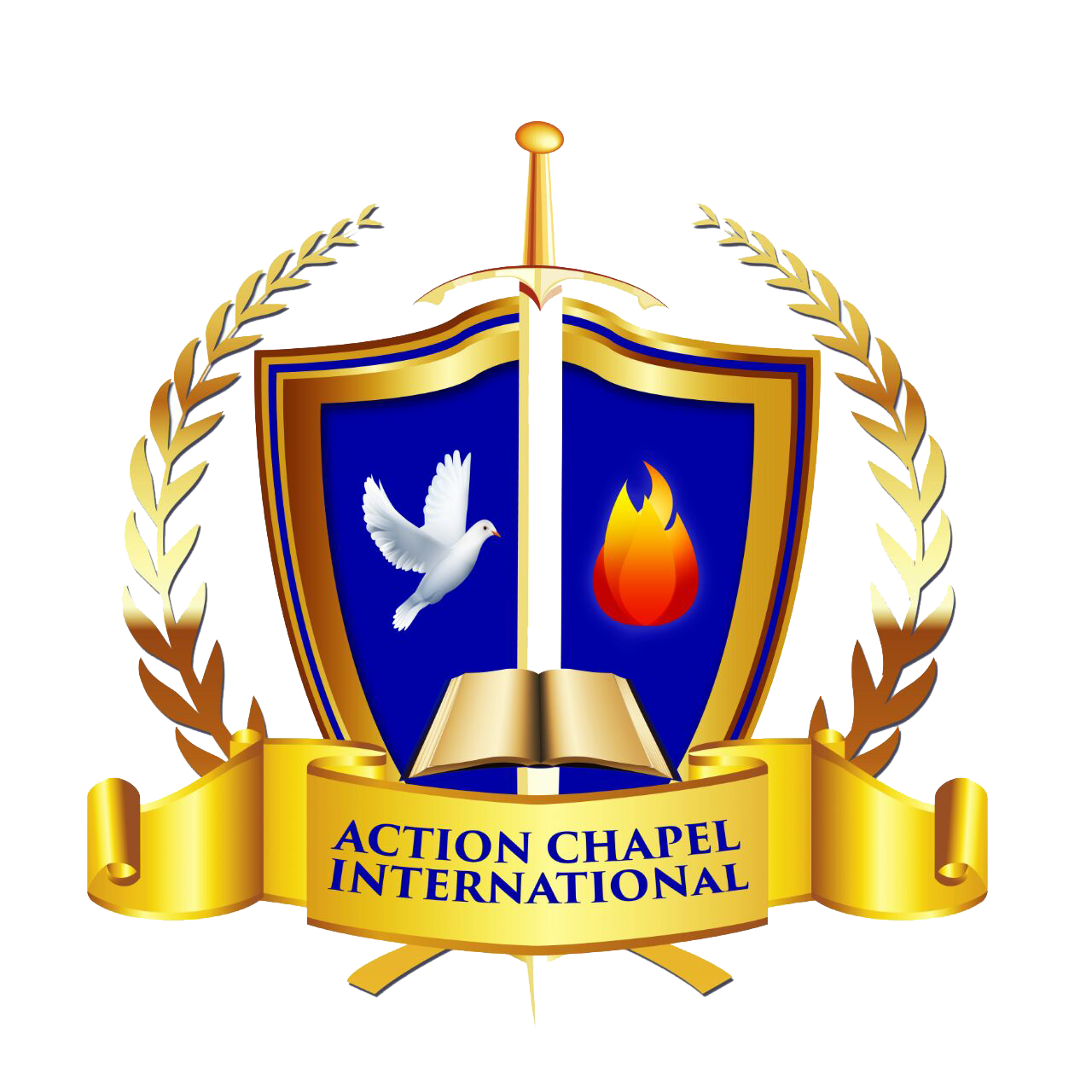